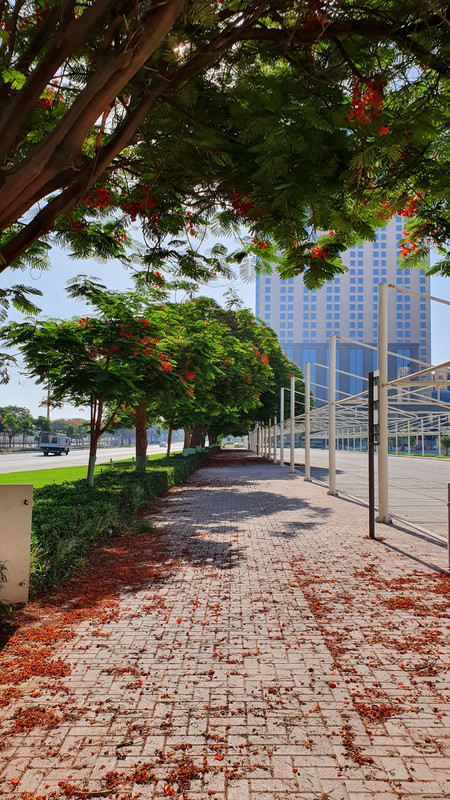 One problem that students these days face (including me), is that we tend to get so caught up in how doing something could be really difficult or that we fear that we know too less to actually do that something, that we end up not doing that something itself.

But in reality, that fear itself should be telling you that, that something means alot to you, and doing that something would make you happy. I guess Computer Science students would be able to relate more closely with this dilemma, we usually get so caught up in fear that we might not be able to implement or work with a particular field, framework, language, etc.

To quote this book I read recently (The War of Art), the author (Steven Pressfield) says:

Resistance is directly proportional to love. If you're feeling massive Resistance, the good news is, it means there's tremendous love there too. If you didn't love the project that is terrifying you, you wouldn't feel anything. The opposite of love isn't hate; it's indifference.

I had to go out my way too, today, to do few of the stuff that I did today. Although, in the beginning it might seem so taunting, once you actually do it, the joy you get out of it is something which is so delightful.

Let me know of some instance that you have been through too, where you had to fight off the Resistance, to do something cool!

Highlights of the Day ✨


You May Also Enjoy