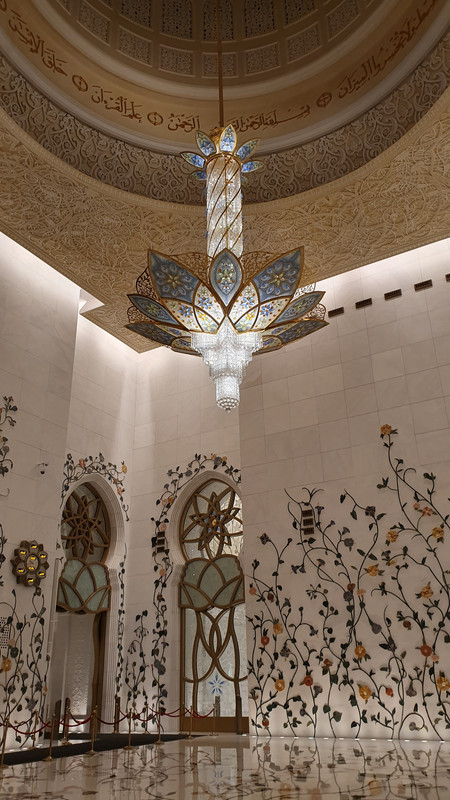 I got done reading the book The War of Art today (definitely a good read), and I really loved one of the last chapters called “The Territorial Orientation”, where he speaks about having personal territories.

A personal territory could be pretty much summed up through the following words:

"There's a three-legged coyote who lives up the hill from me. All the garbage cans in the neighborhood belong to him. It's his territory"

Just like how the coyote has a territory, each one of us would have our own territory. For Mark Zuckerberg, it was his dorm room. For Elon Musk, it is one of the Tesla Factories. (For me, it is the desk I have home)

One key point to remember (among the other points he mentioned in the book), is that a territory isn’t just a place that you “work” or spend your time at. A territory can only be claimed by work. To earn your territory, you should put in your efforts to do so. “A territory doesn’t give, it gives back”. Cristiano Ronaldo didn’t earn the football pitch as his territory in one night.

These are the other qualities of a territory (as mentioned by the author):

Do you have a territory too?
If so, "What's your territory?"

Highlights of the Day ✨


You May Also Enjoy